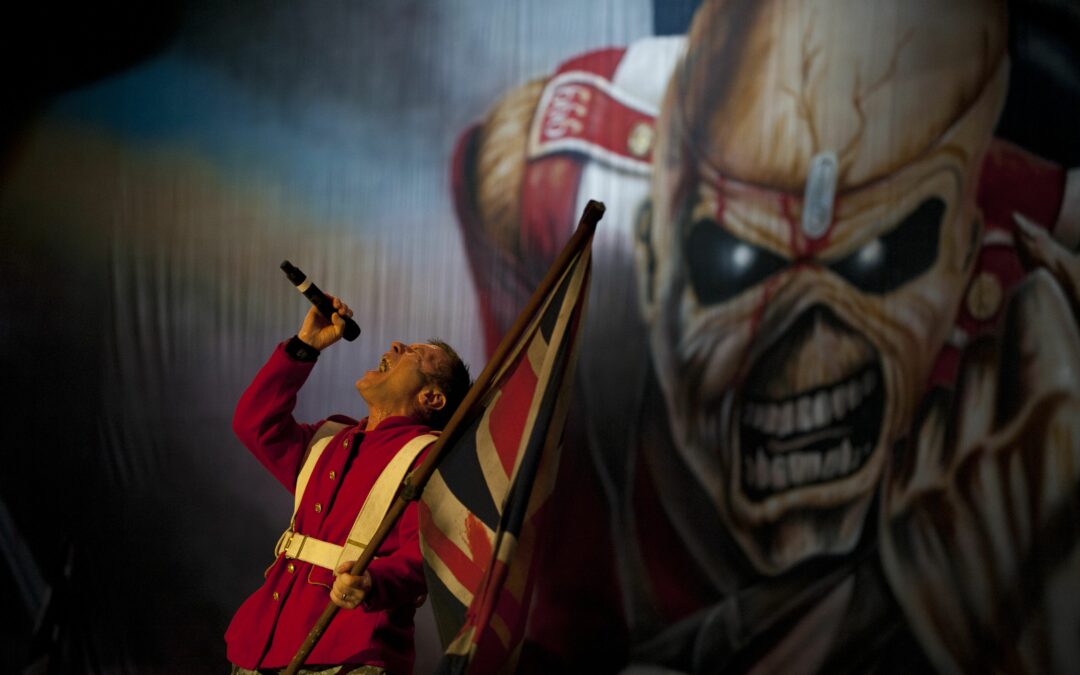 During his interview with the San Diego Tribune, while on his 2022 North American spoken-word tour, Bruce Dickinson admits that he prefers storytelling above being a rockstar.

Answering the question of how he would have reacted to knowing back in 1981 (when he joined Iron Maiden) that the band would still be going today, and that he’d be doing a spoken-word tour of North America, Bruce confessed:

Um, I would have been intrigued!“What am I going to talk about?” A lot (in my life) hadn’t happened yet. You know, as I morphed from wanting to be a singer who wanted to be a rock star, and away from wanting to be a rock star to being a singer who was telling stories and entertaining people — and the medium happened to be Iron Maiden — that started to interest me a lot more.

I’m pretty much not interested in the rock star thing. It’s something I don’t take terribly seriously, as (my spoken-word) audiences will find out!