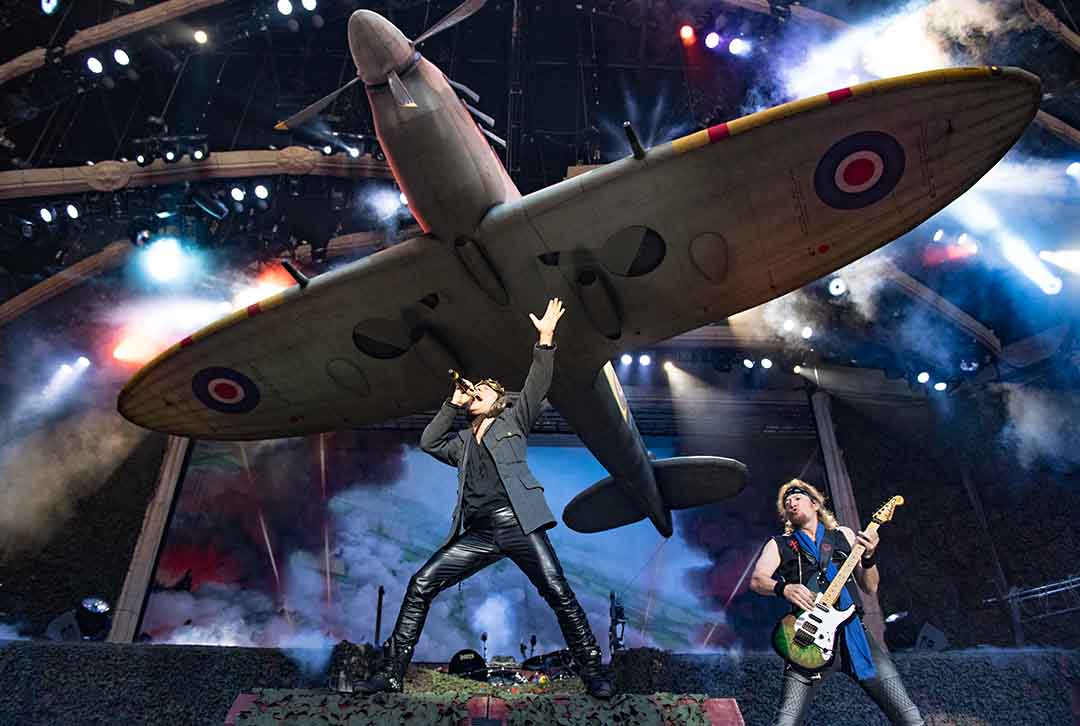 Alongside his larger-than-life persona as lead singer for Iron Maiden, Bruce Dickinson holds a myriad of experience in business, entrepreneurialism, mentoring and creative thinking. All of which make him unique in his ever-expanding professional fields, and in great demand to share the secrets of his proficiency, insight and knowledge.

As a qualified pilot and commercial airline captain, Bruce set up his own aircraft business Caerdav (formerly Cardiff Aviation) to provide maintenance, repair and overhaul of aircraft as well as pilot training.
Bruce was recently appointed as an RAF honorary group captain in the prestigious 601 Squadron, a position which involves him giving advice, acting as an advocate and fulfilling an ambassadorial role. 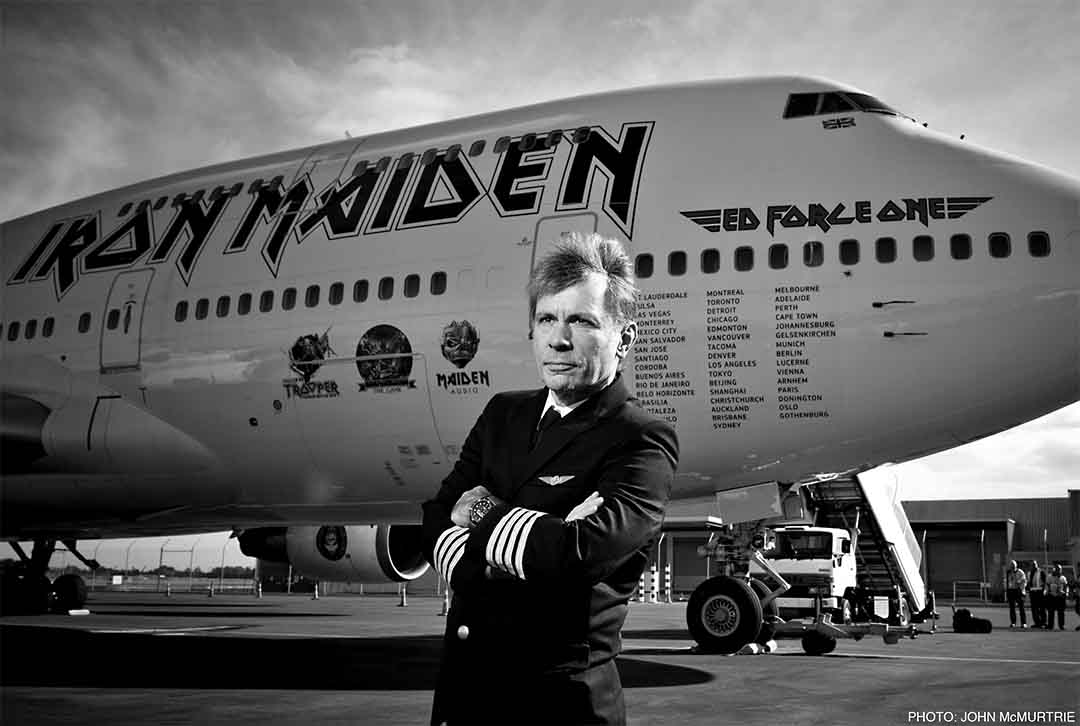 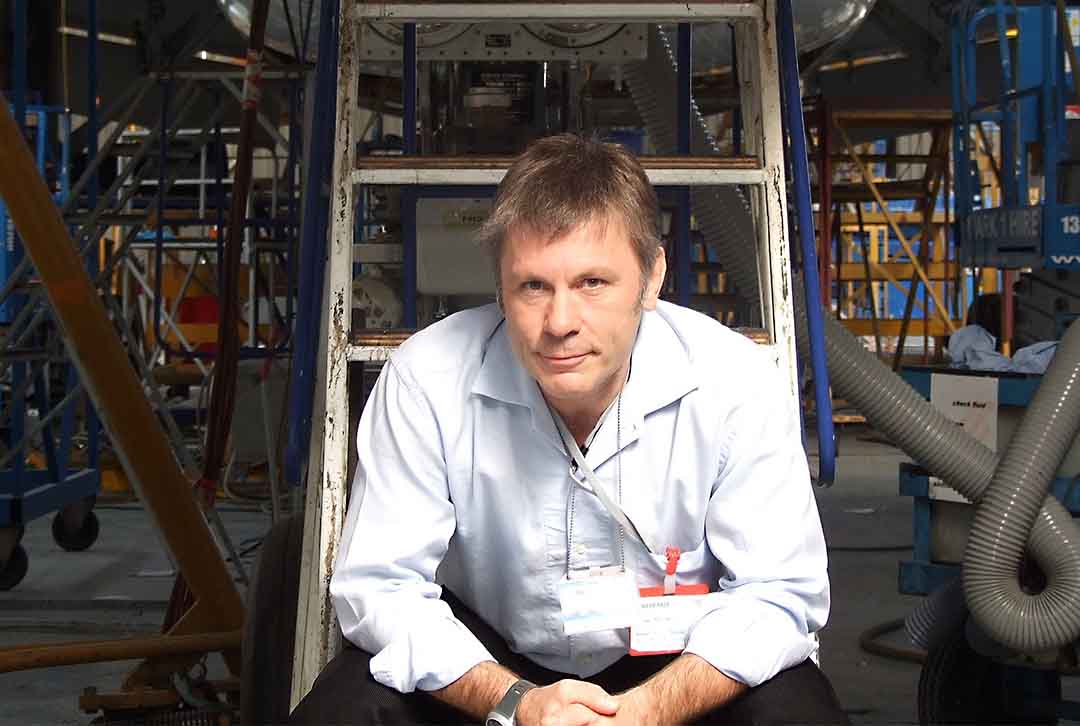 He has invested in the British manufacturer of the Airlander HAV (hybrid air vehicle), an eco-friendly helium airship capable of transporting cargo or people to remote corners of the earth. And Pouncer – an edible drone developed by Windhorse Aerospace which can carry humanitarian aid into hard to access disaster areas.

There are many strings to Bruce Dickinson’s bow. Aside from his aviation and music accomplishments, Bruce excels at whatever he turns his hand to. His other achievements include: an award-winning beer brewer, film scriptwriter, international fencer, TV presenter & sports commentator, and Sunday Times #1 best-selling author of his memoir ‘What Does This Button Do?”. 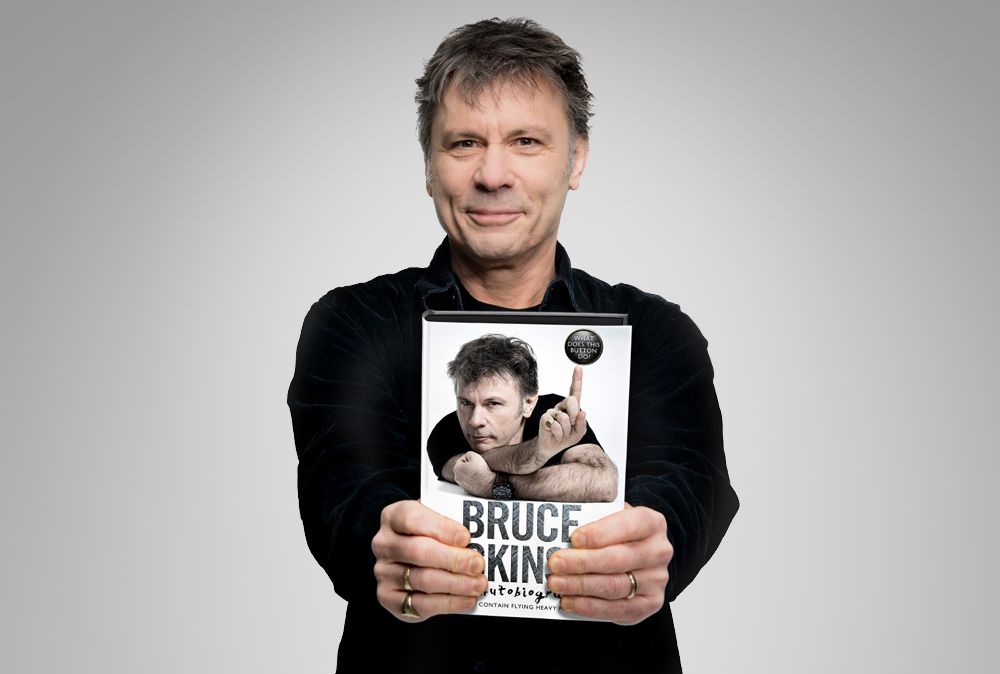 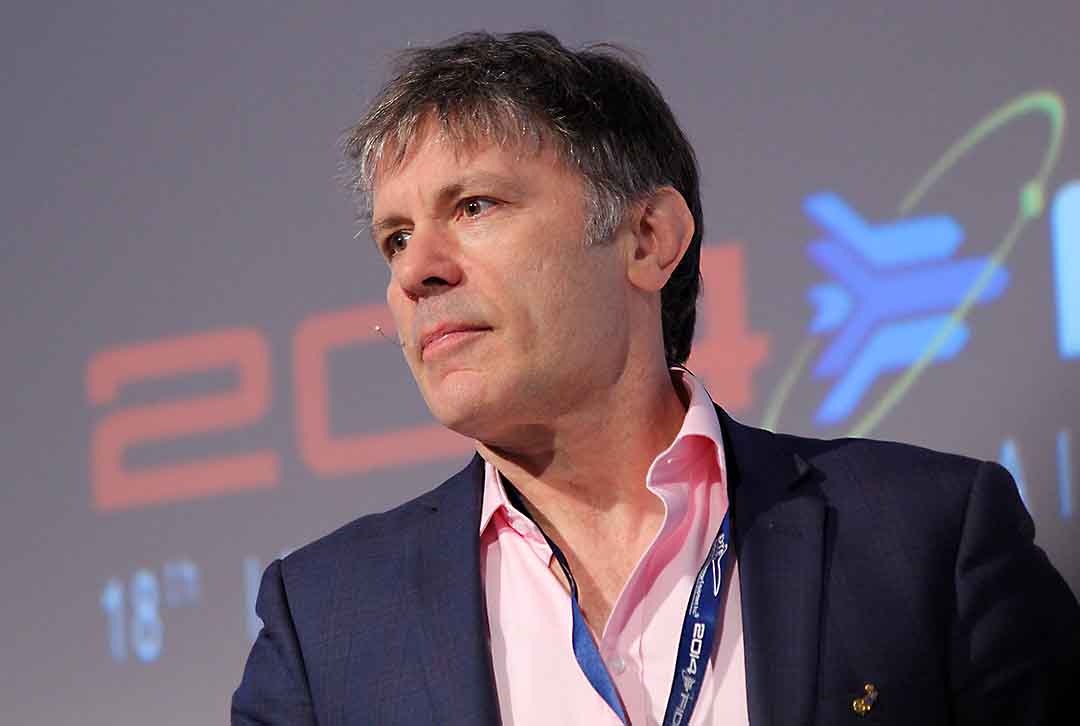 Drawing on his wealth of experience for inspiration, Bruce’s world class keynotes explain how the challenges of operating in the seemingly disparate realms of rock music and commercial aviation mirror those of everyday business worlds. Bruce shares how teamwork, communication, forward planning and inevitable setbacks are an opportunity to learn, adapt and successfully move on.

Inspire your audience with a keynote from Bruce Dickinson

Bruce travels the globe, sharing his wisdom and experience to motivate audiences from multi-national corporations, local companies and start-up initiatives.

Talking about his personal experiences as a showman and entrepreneur Bruce managed to mesmerise around 5000 customers who are used to speeches about cyber security, but instead got a memorable inspirational talk from one of the best speakers we have had. Charismatic, funny, cheerful, innovative and of course, legendary.

Bruce offers a compelling and exciting proposition as a Rock Star and Entrepreneur. With topics including creativity in business, innovation, technology, aviation, the music industry, and turning your customers into fans, I have found his talks offer a wealth of insights for audiences from a range of industry sectors, and having a lot of fun and engagement along the way.

Bruce’s natural charisma and enthusiasm make him the perfect keynote speaker. His motivational talks cover a wide range of topics.

Book Bruce to speak at your event.